How To Develop A Championship Mindset 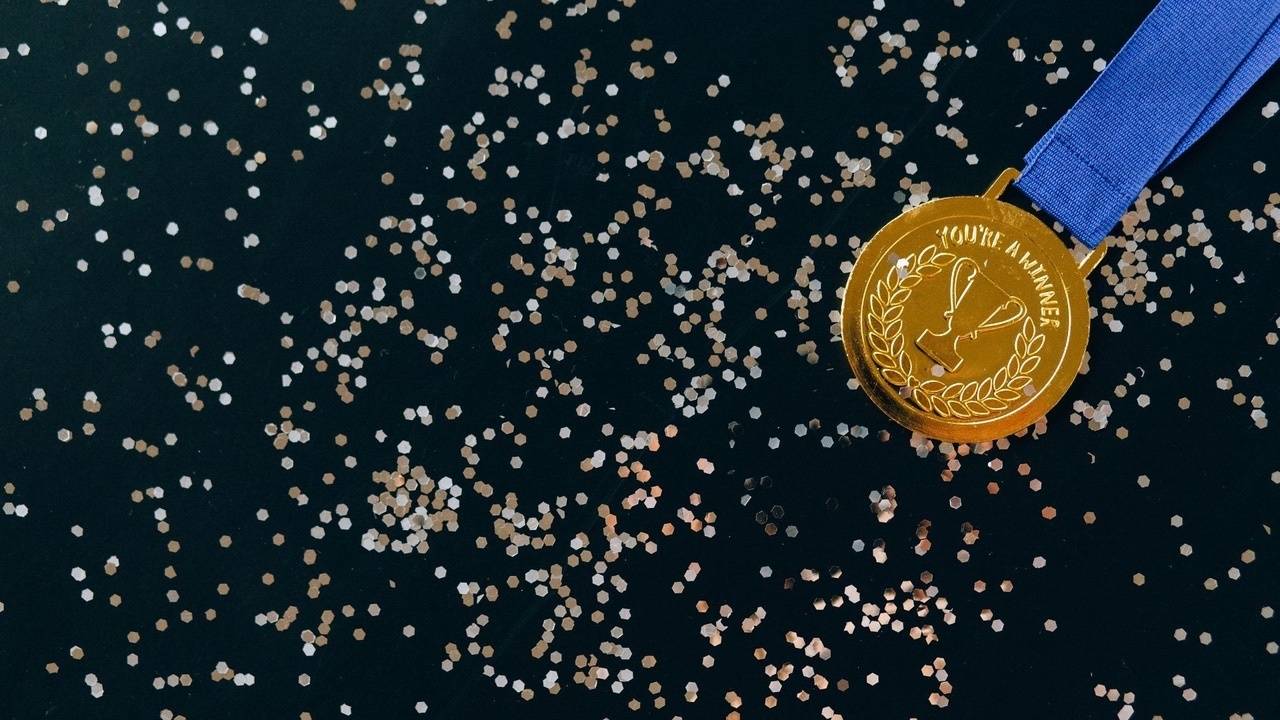 What does it mean to compete like a champion?

Better yet, what makes up a champion? Is it a huge case full of trophies, revealing in tangible truth the victories an athlete has achieved?

I don’t think so.

While those surely help solidify in the eye of the public that they are a champion, I argue it’s something else completely that truly makes one a champion.

It all starts with mindset.

To compete like a champion means you must think like a champion. But that doesn’t mean you necessarily have to adopt the same exact mindset as your favorite player.

This means, if you want to be a champion, you must first figure out what it means for you to have a championship mindset.

What Is A Championship Mindset

Champions are made long before the final out is made or the last second ticks away.

That is the end result. An outcome that only comes from approaching the game in a way that gives you the best chance of winning. That is where a championship mindset comes into play.

However, this is not at all a one size fits all approach. While yes, some mindsets will be similar, the way you think is likely going to be different than the way I, or anyone else thinks.

For example, when I was playing baseball I tried all sorts of different mindsets. One that stands out to me right away was trying to play angry. Getting mad at the opponent, wanting to absolutely crush them. Sounds like a great competitive mindset, doesn’t it?

Well, maybe for some people.

For me, it didn’t help at all. In fact, thinking I needed to have that killer instinct only made me feel like who I was naturally wasn’t good enough to win. But that wasn’t at all the case. I was just going against my natural strengths.

What I ended up realizing was that I played my best when I was relaxed and having fun. Almost carefree, not even feeling as though I was competing. What resulted was some of the best performances of my life.

On the other hand, I played with guys who were ruthless. In their minds, they were out to kill the other team. They were cocky, and had this arrogance about them while they competed.

Why is it that two completely different mindsets had a similar result?

Because we are all different!

Each of us has a natural personality type. One that makes us more inclined to perform our best under different frames of thought.

A championship mindset is the mindset that allows you to perform your best.

It has nothing to do with other people. And if a coach tells you you have to think or act a certain way in order to be successful, I defiantly state they are wrong!

When we are thinking about mindset, we must think about the end result. What is the state of mind you need to be in to perform your best? That is what a championship mindset is really all about.

"Each of us has a natural personality type. One that makes us more inclined to perform our best under different frames of thought."

Why You Need To Define Your Championship Mindset

I’m going to give you two choices and I want you to see which one sounds better to you.

Option one is you show up to each game in a different mindset. Some days you are feeling incredibly confident, ready to take on anyone. Other days you feel more anxious and fearful. While some other times you feel more relaxed and are just having fun.

Option two is you show up to each game in a consistent mindset. Whether it's focused and feeling confident, happy and relaxed, angry and ready to prove yourself, it doesn’t matter. You know that every game you are going to bring the same mindset.

Which of these two options sound better to you?

I’m going to guess you chose option two. That’s because you know consistency, in all aspects of your game, is what leads to success.

But how do you develop such consistency in the way you approach the game from a mental standpoint?

For one, you must be able to control your thoughts and feelings. But before you can do that, you need to understand what mindset you even want to show up with on a consistent basis.

That’s where defining your championship mindset comes into play!

By doing so, you provide yourself with understanding. Key insight into what mindset allows you to perform your best.

Once that mindset is defined, then you can work on instilling it each and every time you show up to the field or court.

Now why can’t you just adopt a mindset you think your teammate has or your favorite player exhibits?

Because, as I said earlier, we all are different. While it may seem that there should be an optimal mindset for all athletes to take on, that’s simply not the case. And it’s a good thing too. Otherwise, we wouldn’t be able to take into account your specific personality.

No, it’s no use trying to emulate someone else's mindset when they play. Your championship mindset is your own and needs to be specifically tailored, taking into account your personality.

Exercise To Develop A Championship Mindset

To develop your championship mindset, we first need to go through an exercise that gets you thinking about what goes into you performing your best.

Now, if you’re interested in a more in depth training on how to develop your own championship mindset, I’ve put together a free video training you can watch here.

What you’re going to do is perform an exercise that will force you to reflect and think on yourself and past performances. So, what I recommend is grabbing a pen and a piece of paper to follow along as you read through the rest of the article.

Step #1: Identify When You Perform Your Worst

Now this may seem like an odd approach to take, looking to when you played your worst games to help identify your championship mindset, though, it’s a crucial first step.

The reason being the insight it provides. As you think about some of the worst games you’ve had, understanding arises around what mindsets don’t work for you.

This is important since it will not only direct us to more appropriate mindsets for you, but help ensure we avoid the ones that have resulted in a track record of bad performances.

So what you’re going to do is take a moment and think. Think back to the three worst performances you’ve had.

I know these aren’t the most fun memories to revisit, but just trust they are helping to gain clearer understanding into yourself and your mind.

Once you have those three written down, take time to think about each one individually. List out what your mindset was like during all three performances.

What were you thinking and how were you feeling?

After that, you’re done with this step and can leave those performances where they belong: once more in the past.

Step #2: Identify When You Perform Your Best

The next step is to do the same thing you did in the previous one, except this time with the three best performances you’ve had.

I love this part of the exercise because it forces you to truly think deeply about your good games. Something a lot of us fail to do; quickly brushing over the good to look for the bad.

But you always must remember that examining times when you’ve done well is not only important for your confidence, but also helps understand what it takes for you to repeat those types of performances.

Afterall, isn’t that what you’re after? Playing well on a consistent basis.

So take a few minutes and write out the three best performances you’ve had. These can be from this year, last year, or even five years ago. Just as long as you can remember clearly what was happening.

Then, just as you did before, answer these two questions: what were you thinking and how were you feeling?

"I love this part of the exercise because it forces you to truly think deeply about your good games. Something a lot of us fail to do; quickly brushing over the good to look for the bad."

At this point, what you have is understanding.

Now it’s time to narrow this down to a single sentence.

The reason I like compacting it into a brief sentence is that it helps you remember it moving forward. You can memorize it and use it when you need.

That is what you will write down for your mindset statement.

Here are a few examples (though, be sure you make it your own and personal to you):

My championship mindset is…

Take your time and craft your own championship mindset statement.

But what does that mean?

In reality, what this means is you are thinking in a way that allows you to compete your best, performing at the top of your game.

The interesting part, however, is that this will be different for a lot of athletes. Trouble arises when you seek to adopt the mindset of another, when that way of thinking doesn’t work in your favor.

Which is why it’s so important for you to take the time to craft your own championship mindset.

One that is tailored to you and takes into account your personality and your natural way of thinking.

Go through the steps listed above and craft your own championship mindset. It’s time to take ownership of what it means for you to think like a champion.

Now, as I mentioned earlier, I’ve created a free training that walks you through this exact exercise and goes into more detail on each step and what a championship mindset is.