How To Use Failure To Elevate Your Game 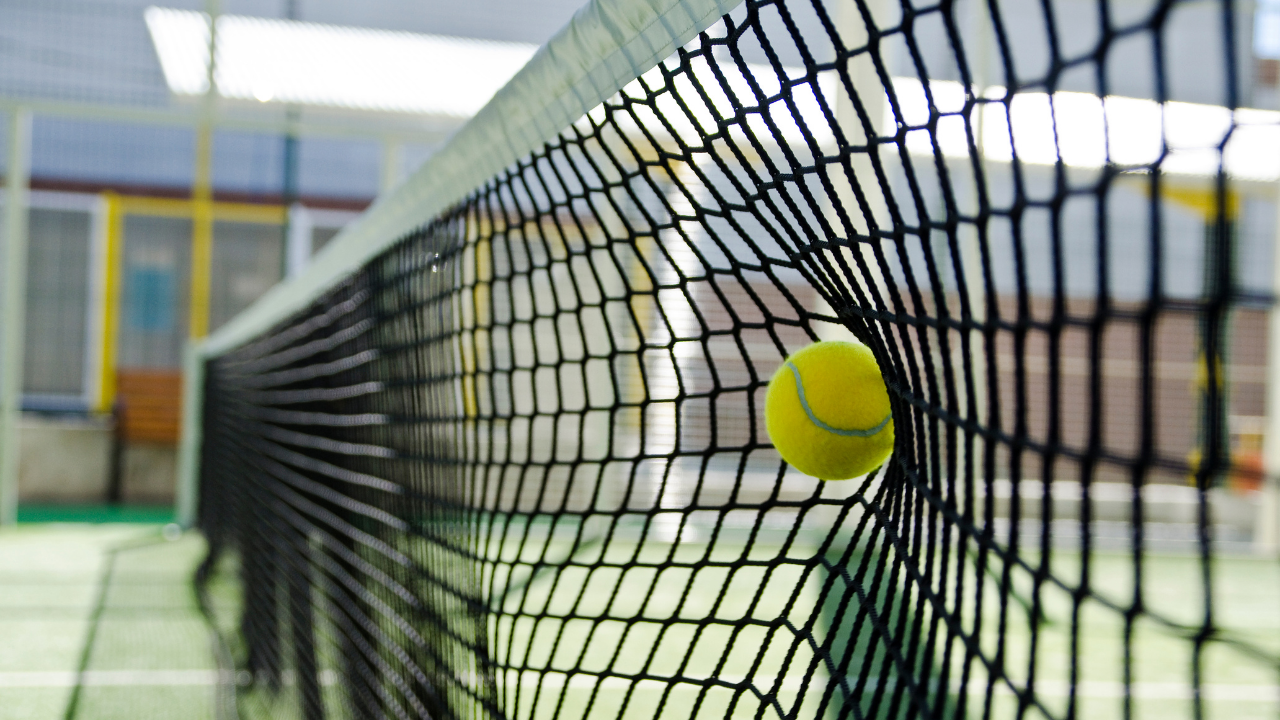 I’ve spent a lot of time fearing the possibility of failure.

The idea of failing, whether on a large or small scale, terrified me. It meant I wasn’t good enough, and opened the door for ridicule and judgment by others.

Due to my fear of failure, countless opportunities have been missed. I’ve allowed this fear to hold me back from success and inhibit me from relaxing into the moment and performing my best.

Living in fear of making mistakes ignited anxiety, self-doubt, and tremendous amounts of frustration. I feel that’s how many athletes see failure. As an outcome we seek to avoid at all costs. Typically to the detriment of our own success.

But what if failure wasn’t something we needed to fear? Could something that has sparked so much worry in us actually be used to our advantage?

Yes! By learning how to view failure and use it in a more positive and productive way, we can leverage what used to be a fear and turn it into an opportunity to elevate our game.

Why Failure Is So Scary

Failure alone is rarely what we fear. The true cause of our fear stems from the perceived consequences of a failure.

In a game, are you actually afraid to miss a shot or strike out? The simple act involves nothing to fear. It’s not as though there is physical pain involved during the moment when the failure occurs.

Rather than fear the act, as we would being bitten by a snake or hit in the face, it’s what happens after the action which worries us so much.

There are many reasons for fearing failure, but they all center around the idea of a negative consequence stemming from the mistake. For example, getting benched, losing a scholarship, or having others judge you.

Each of these, while not physically painful, carry with it a tremendous amount of emotional pain.

In an article discussing fear of failure and its implications on college students, five reasons are highlighted that can explain why we view failure as something to fear.

All of these reasons for the fear of failure stem from the consequences you perceive will happen after a failure. The reasons are not limited to only these. However, I feel the five I’ve listed do a great job capturing the emotional weight failure has.

When we view failure in such a negative light as this, no wonder it becomes such a point of fear. Though, I don’t believe it needs to remain that way.

Flipping The Script On Fear

What do you notice from the list outlined above? What is behind each of these factors, and any others you can think of?

The fear we have towards failure is only there because of our own perceptions. In my experience, fear of failure has molded and transformed as I’ve gotten older.

Early on, it centered around not upsetting my parents and wanting to please my coaches and teammates during a game. It very much clinged to my need for social approval.

As I’ve gotten older, however, much work has been made to improve my own self-worth and confidence. Through these efforts, less and less have I found myself seeking the approval of others.

However, that does not mean the fear of failure has left me for good. I still experience it, only, I no longer worry so much about what others will think if I mess up, as much as the implications failure will have on my goals.

Being goal oriented, I’ve stopped worrying so much about others but still deal with high expectations placed on myself. Though, this still opens me up to fear of failure, leading to the negative consequences this form of thinking can have on my life and performances.

My perception is still fear based.

What we need to do is shift our perception of fear completely. Instead of focusing on the negative consequences, we have the power to see failure in a more positive light.

Fear of failure is merely a perception we have of an outcome. Right now, we see it as something negative, though, it does not need to remain that way. There are many positives that stem from failure, they are just not typically at the forefront of our minds.

How Failure Can Elevate Your Game

Shifting our perception of failure requires a completely different viewpoint. Rather than seeing it as something which brings about shame, stress, and self-deprecation, failure should be viewed in a more positive light.

This is only possible once you realize how failure can actually improve your game. Just as training is seen as something necessary to athletic growth, failure is equally important.

Through accepting failure and not allowing the fear of it to take over your mind, you place yourself in a position to use it to your advantage on your journey to success.

In the moment, failure feels devastating. It brings along tremendous amounts of negative emotions that can make it seem as though the whole world is crumbling around you.

Judgment, from others and yourself creep into your mind. The voice in your head begins to tell you how terrible you are, ingraining this identification of you as a failure.

This is one way of viewing failure.

However, failure can also be seen as a mere bump in the road. One that may slow you down in the moment, but ultimately provides you with much needed direction.

You see, when we fail, an area of our performance is highlighted. If you can understand what that is, and not become too emotionally attached to the mistake, it can be an incredible opportunity for growth.

When you succeed over and over again, you never truly know where your weaknesses lie. But if you experience failures, though they may be harsh teachers, the aspects of your game that need training are shown.

These can be physical skills which you need to give attention to, but they can also be mental traits that may be getting in your way of success.

Let’s say you once again failed to come up clutch in a crunch time moment during a game. You succeed other times, but when pressure is present, you crumble under the weight.

Instead of getting down on yourself, be grateful for the fact you now know a weakness of yours is performing under pressure. What you can do with this information is build the mental and physical skills needed to excel in these moments.

Failure Gives You The Freedom To Take Risks

Playing it safe is unlikely going to get you the type of performance you’re after. When you are afraid to fail, one of the safest options you can take is playing timid.

You’re tiptoeing around your performances, hoping not to fail. However, that type of mindset allows no room for striving to succeed. If your mind is fixed on performing your best, you can’t help but take a few risks along the way.

This means taking risks in practice with new mechanics or trying a new form of training that may help you improve. It involves taking risks during the game, opening yourself up to the possibility of failure.

Risks during a game involve taking an open shot or going for a steal in basketball, swinging with a 3-0 count in baseball, pushing yourself to run harder a little earlier during a race, and so on.

But taking risks also involves going to tryouts, having scouts come watch your games, and speaking up as a leader to your teammates.

All of this is risk, with the actions opening up both the possibility of success and failure. It is only through failure that any of these risks are possible.

See failure as a necessary part of taking risks, because without that mindset, you will be too afraid to open yourself up to vulnerability and never experience the success you could achieve.

Failure Is The Best Teacher

Not only does failure provide insight as to the areas of your game you need to improve, but it also teaches you how to manage your mind and emotions.

Learning how to control your reactions to situations is a large factor in success. As an athlete, you cannot allow failures and setbacks to derail your confidence and spin you into a bout of anger.

Yet, it’s difficult to simulate the same reactions you have to failure without actually experiencing it. That’s why failure proves to be the best teacher, showing you how to master your mind and control the emotional responses you have.

Each time you fail, use it as an opportunity to practice self-control and discipline. In these moments, focus on generating the type of mindset you want.

We think getting angry and upset is the best response to failing. However, if our goal is success moving forward, that happens to be the worst reaction possible.

Instead, these need to be times where you use the most willpower you can and get your mindset under control. If you can use each failure you experience as a teaching moment for yourself, over time such failures will lead to you learning how to master your mind and emotions.

Failure is a word most athletes seek to avoid. So much so, that it often results in a deep rooted fear of failure. Though, it’s not the moment of failure which is feared, but its perceived consequences.

But failure does not need to be a point of fear among athletes and performers. It’s a natural process, necessary on your path to success. By altering your perception of failure, something you normally fear can be turned into a growth opportunity.

Failure shows us where we can improve, allows us the freedom to take risks, and teaches us how to better manage our minds. All of this indicates the power failure has to elevate your game.

It’s time to stop fearing failure and acknowledge the benefit it can have on improving your performance.

I hope you enjoyed this article, and if you have any questions please feel free to reach out to me.