What to Do if You Have a Bad Game 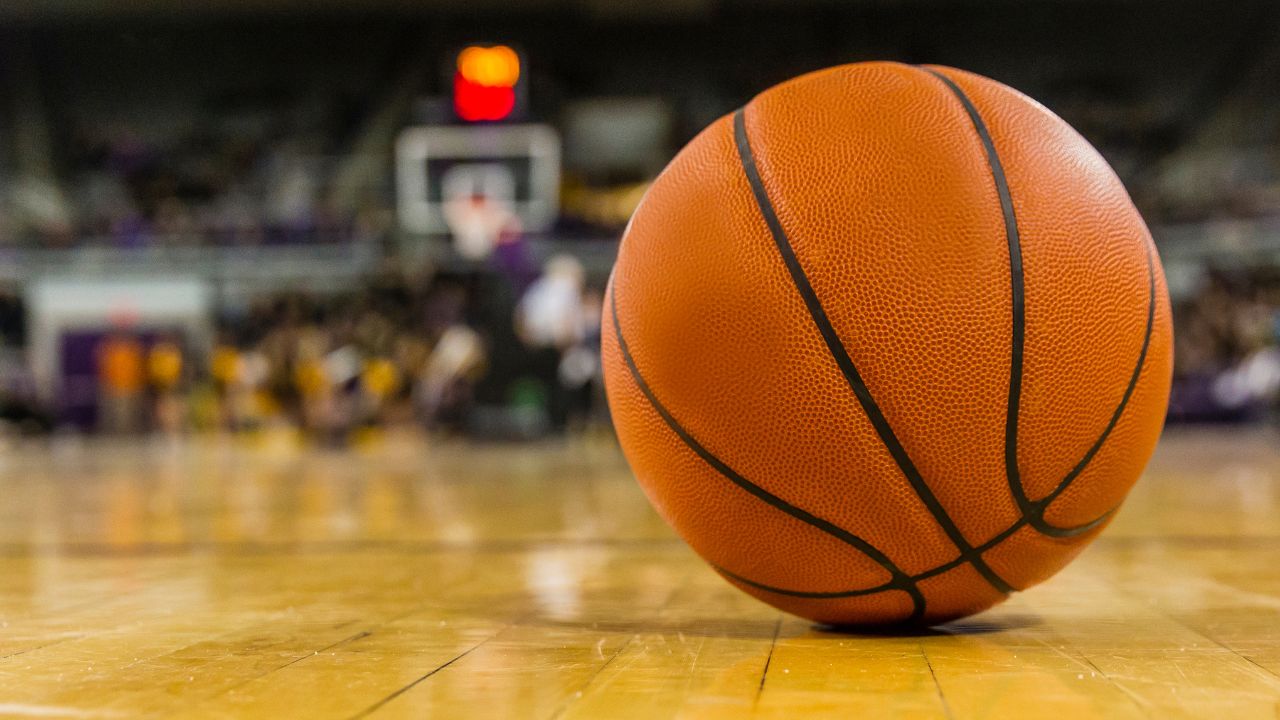 Can you talk? I had a really bad game.

My initial reaction to this text is, “Oh no, the work we’re doing isn’t working.”

I take it personally because I am the one who is supposed to be helping this athlete perform their best. The last thing I want to hear is that they’re upset with their performance.

But, after this initial second, I have to remind myself of my own advice and not be too reactive. It’s time to dig in and really see if the game was as bad as they thought. And if it was, my new job is to help them learn how to take something positive and productive away from the game.

This isn’t always easy to do but helps a lot when you’re working through a bad game.

If all goes well, by the end of the call, they’re feeling better about what happened, they feel optimistic moving forward, and most importantly, they’ve learned something valuable from the bad game.

That’s the main goal, learning something from the bad game.

Look, I know it’s not what anyone wants to hear, but bad games are going to happen. No matter how good you are or how much work you put in, there are going to be days where you play well below your own expectations.

What are you going to do with these days?

The worst thing you can do is allow a bad game to tear down your confidence and cause you to feel like you’re back to square one.

That’s the first thing I have to remind the athletes I work with. This doesn’t mean what you’ve been doing has suddenly stopped working, it means you had one bad game…just like every athlete has from time to time.

If used correctly, bad games can be valuable to the improvement process. Insights can be gained that are often overlooked when you’ve been doing well recently. They’re almost like a forced self-assessment. You have to take a step back and analyze what happened, or else you won’t learn.

If you do analyze it in an effective way, tremendous knowledge can be gained and used to continue to elevate your game as you move forward.

What I want to do with this article is take you through a similar process I use during these calls. That way, you can work through a bad game on your own.

It works by asking yourself a series of questions. These questions are followed by planning and action. You must implement the knowledge in order for it to have an impact on your game.

To make the most of this process, go through each question in detail following a bad game. I recommend getting a pen and paper to answer the questions, that way you have a record of what happened and what you can do to improve.

Alright, now this one may seem like a dumb question. You may say, “Because I played badly.” Yeah, that’s a given. What I mean is, what specifically made it a bad game?

This question forces you to clearly identify what it means for you to play well or play badly.

Was it your defense that was bad? Were you turning the ball over a lot? Did you strike out a bunch? Did you make some stupid mental mistakes? Did you drop a ton of passes?

The answer to this question is going to depend on what sport and position you play. The reason it’s important to answer, though, is that is begins to narrow your focus.

Then, with the use of the next questions, we will get rid of the disappointment since it’s not very useful at all.

But to start, you need to get specific about why it was a bad game in the first place.

Question #2: What are You Upset About the Most?

Why are you so upset about the bad game? What, exactly, about the way you played are you mad about?

I had a call with an athlete following a game recently and asked him this question. He made a few turnovers and missed a few shots. Neither of which was honestly what he was upset about the most.

His answer involved his approach. He was most upset with his defense because he wasn’t as aggressive as he had been in the past couple of games and practice.

For yourself, what are you the most upset about?

The reason this is a good question to answer is because it provides insight into the true reason you are saying you had a bad game. We want to identify that reason because it will be what you mainly focus on changing moving forward.

Question #3: What Would You Have Done Differently?

Now it’s time to combine what you learned in the first two questions.

Up until this point, you’ve identified the specific reason it was a bad game and what you’re upset about the most. Now it’s time to use that information to make a change.

What would you have done differently knowing what you know now?

The example I gave in the previous section involved a basketball player who was upset with the lack of aggression he had on defense. What he would have done differently would have been to press more on defense and have a more aggressive mindset.

With this question, you can also get more specific about certain plays and mistakes you made.

Let’s say you’re a baseball player and you struck out four times. You get to thinking about what you would have done differently and decide you would have swung at fastballs earlier in the count.

Another example is a tennis player who realized she had a bad game because her serve was off.

Specifically, she was serving too timidly to try and not double fault. So, she recognizes that what she would have done differently would have been to trust her serve more and serve with more confidence.

Go through your game and get clear on what you would have done differently to make it a better game.

Question #4: What Will You Work On/How Will You Approach Your Next Game?

Now it’s time to turn your attention onto the future. What will you do moving forward to use the information gained through the bad game to improve?

This comes in two ways.

First, what will you do during practice to train and improve the areas that need work?

With the tennis player I gave as an example in the previous section, she could work on her serves during training to gain more confidence in them.

For you, decide how you can work on the specific skills that need to be improved to not make similar mistakes in future games.

The next part of this question is to think about how you can approach your next game.

With the basketball player I talked about earlier, his main frustration was that he wasn’t aggressive enough on defense. So, he decided that his approach in the next game would be to keep reminding himself to be aggressive and keep the mindset on defense that no one can score on him.

So, for yourself, think, what do you need to work on in practice and how will you approach your next game given the information you learned from the bad game?

Bad games are disappointing, embarrassing, and frustrating. But they can also be valuable…if you use them as a way to learn and improve.

It’s not easy to turn a bad game into a positive experience, especially when you’re feeling the negative emotions that consume you following the game. That’s where asking yourself a few key questions is helpful.

It may be best to wait until the next day, but when you’re ready, get yourself a piece of paper and a pen and answer the four questions outlined in this article.

If you do, you can take a bad game, and use it to keep improving yourself and your game moving forward.